The idea of the American Dream emerged in 1930s, as the United States was reborn from the ashes of the Great Depression. The unemployment rate was over 15%. Most Americans didn't own their homes. It was a time ripe for hopeful aspirations of a better tomorrow.

Within a decade the USA was back on its feet, starting to realize the dream born 10 years earlier. Because nothing embodied that dream better than owning a home, homeownership rates exploded over the next 30 years.

But it was more than just a dream that led to this outcome. Middle class home ownership was possible because of a financial innovation: the 30-year fixed rate mortgage. Before standard long-term/low-rate home mortgages, only wealthy people could afford to put down the upfront cash to buy a house. While accessible mortgages have a mixed history, they undeniably democratized access to home ownership for millions of Americans.

Now home ownership levels have peaked and are starting to drop again. Homes have become unaffordable, Millennials want more lifestyle flexibility, and more of us have student debt that precludes taking on more loans to buy a house.

So there's a new American Dream: building a profitable, sustainable, remote business that can be run from anywhere, scales nicely, and prints money. This is the dream at the core of the creator economy. It is a dream shared by indie developers, TikTok influencers, online course creators, OnlyFans stars, NFT artists, YouTubers, freelance designers, newsletter writers, and Twitch streamers. This dream could offer a path that is more democratized, accessible, flexible, and financially beneficial than home ownership ever was. And it's no longer just an American Dream, it's a global phenomenon.

Li Jin has made a compelling case that this new American Dream can also help create a new middle class. But in order to make this dream accessible, we need new financing structures to democratize access to the capital for people to start their own businesses. What democratizes access to capital for online creators the way that 30-year fixed rate mortgages did for home owners?

This originally started as a single essay cataloging innovative funding models to answer that question. It blossomed into a five-part series because I kept uncovering new pieces of the puzzle that suggested these alternatives to venture capital might be much more important in the future. We are entering a Cambrian explosion of funding models that blur the lines between previously clear categories like customers and investors.

Now, after completing this series, I feel more confident and optimistic than ever about where we are heading and how the internet will enable the creator middle class and the new American Dream. The remaining four essays deep-dive in to the current and future state of creator funding: 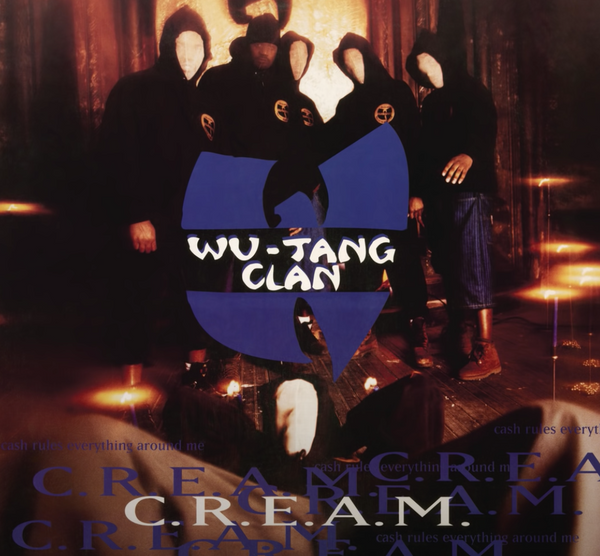 This is the 3rd essay in a 5-part series on funding models for the creator economy Funding the creator economyAvoiding the venture trapCash rules everything around meShared income and bespoke financeNFTs, $GME, and the crowdfunded Cambrian explosionMost of the time when I see a pre-revenue company trying to fundraise, my